Discover the ancient Roman Ruins in Aleria, Corsica. They are certainly worth exploring and make a great day out!

Aleria was a very important town and port during Roman times. Its location opposite Rome and on the Tyrrhenian Sea meant that it was not only important for trade but also for military purposes. Occupation of the port allowed safe passage and trade throughout the whole region. 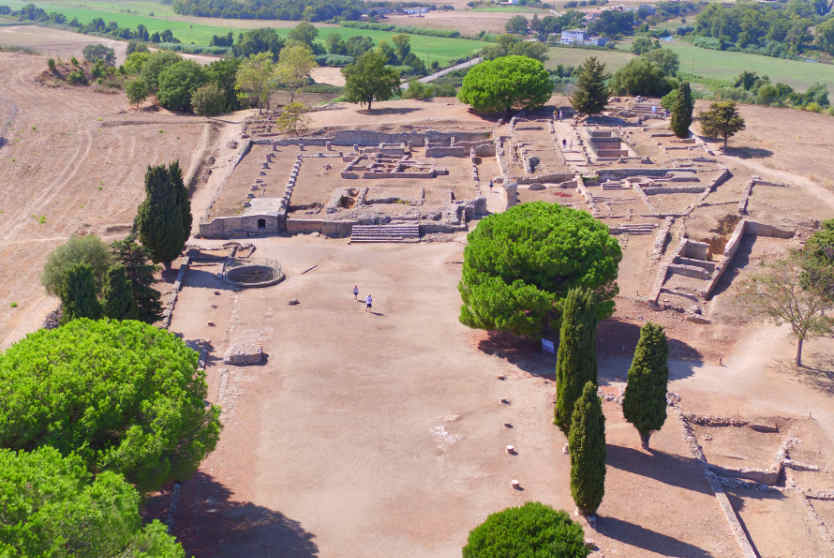 The increase in its importance eventually led to Aleria becoming the capital or Corsica. As such there are a number of Ancient Romain remains that have survived and can be seen in the village today.

Tickets to see the ruins can be bought from the nearby Fort Matra which is also home to the Museum Jerome Carcopino. Within the museum you can see a variety of artefacts that have been found in the surrounding area.

Within the site itself you will find a number of roman ruins and there are also lots of signs and maps to explain. The most impressive ruins include the remains of the town, villa, forum and shops. 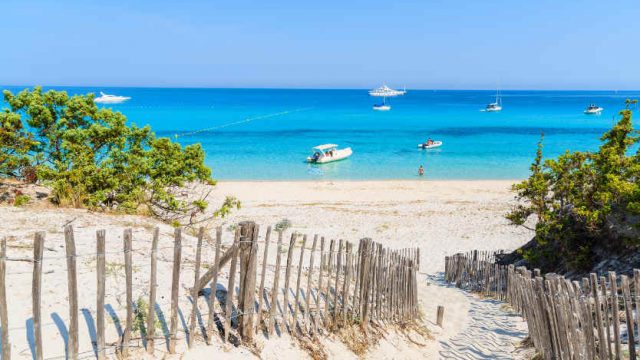 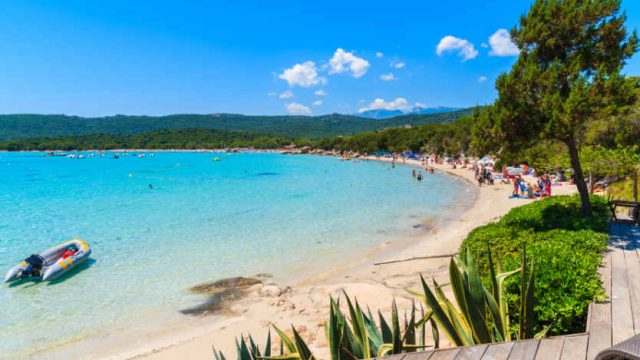 Santa Giulia Beach is one of the most famous beaches in southern Corsica, delighting visitors with its fine white sand and shallow crystal-clear water.

Bonifacio is the picturesque capital of Corsica and commune, located at the southern tip of the island, in the Corse-du-Sud department of France.