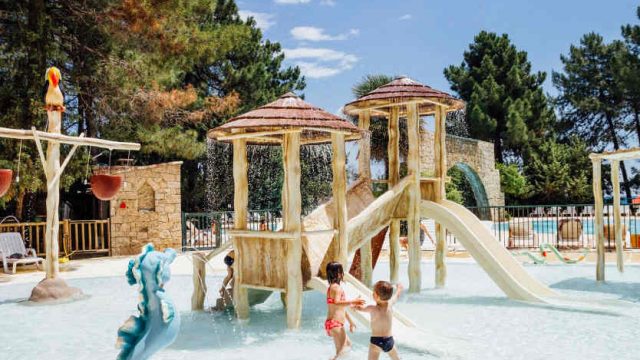 Camping Perla di Mare campsite is located in a lovely green setting on the gorgeous white beaches of the Costa Serena near to Ghisonaccia. The view from the campsite terrace is beautiful. 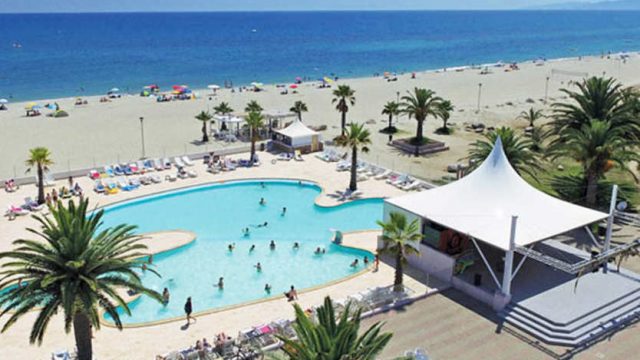 Ghisonaccia is a small yet popular town in the Haute-Corse department of Corsica, located along the eastern coast of the island between Aleria and Sari-Solenzara.

The town is fairly new compared to other towns in Corsica having been built in 1845. Its population of 4,200 inhabitants increases to over 10,000 in summer months due to tourism. Between the town and the beach, which is several kilometres in length, is La Pinia Forest! One of the largest pine forests in Europe which is best explored on foot or by bicycle. 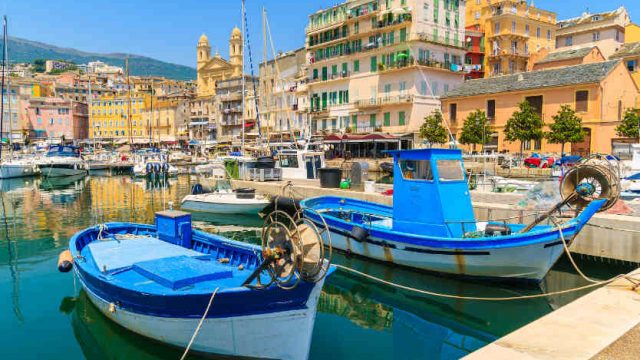 Bastia Port is located in the north-east of the island at the base of Cap Corse, in the Haute-Corse department of France. It is the principal port of Corsica. 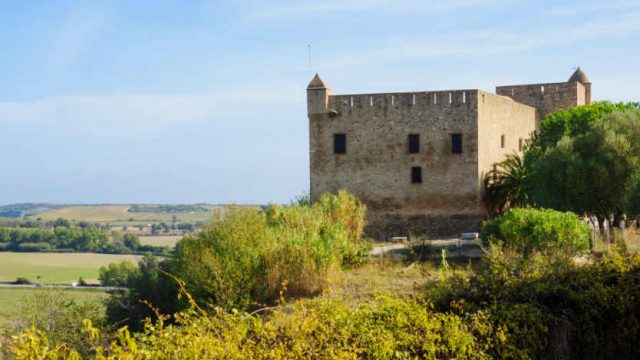 Discover the past and the history of Fort Matra in Aleria 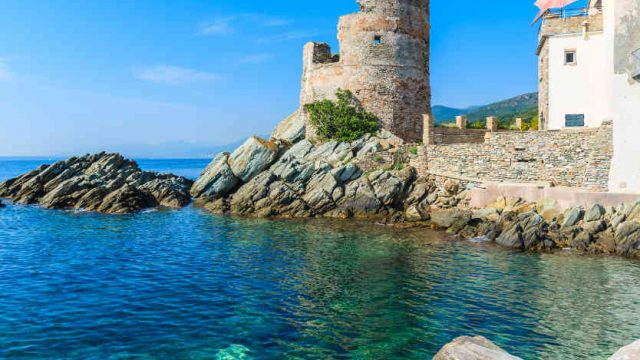 Erbalunga is a picturesque fishing village on the eastern coast of Corsica, once the most important harbour on the Cap Corse, to the north of Bastia.